If you’re visiting Tulum and want to make the most of your vacations, we got an awesome recommendation that we’re sure you’ll enjoy.

For the adventurers and natural explorers, the Mayan ruins of Coba are one of the best archeological sites to visit in the Yucatan Peninsula .
This site is not as popular amongst tourists as others due to its location, which can be turned into an advantage if you want to have a unique and fantastic experience a bit far from the hotel. It is believed by archeologists that Coba was once an essential city to the Maya people and it shows by the buildings lying in this archeological site. 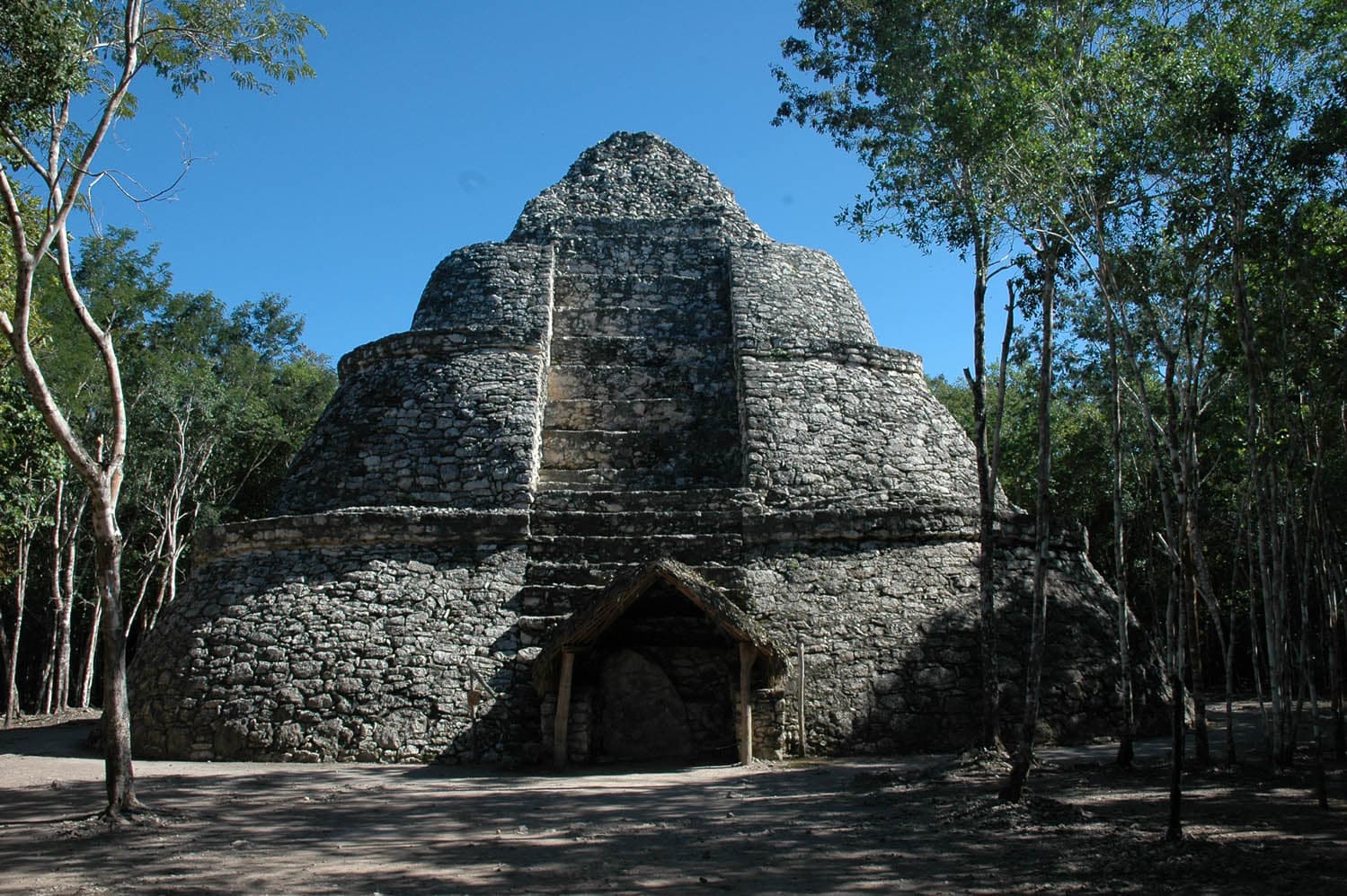 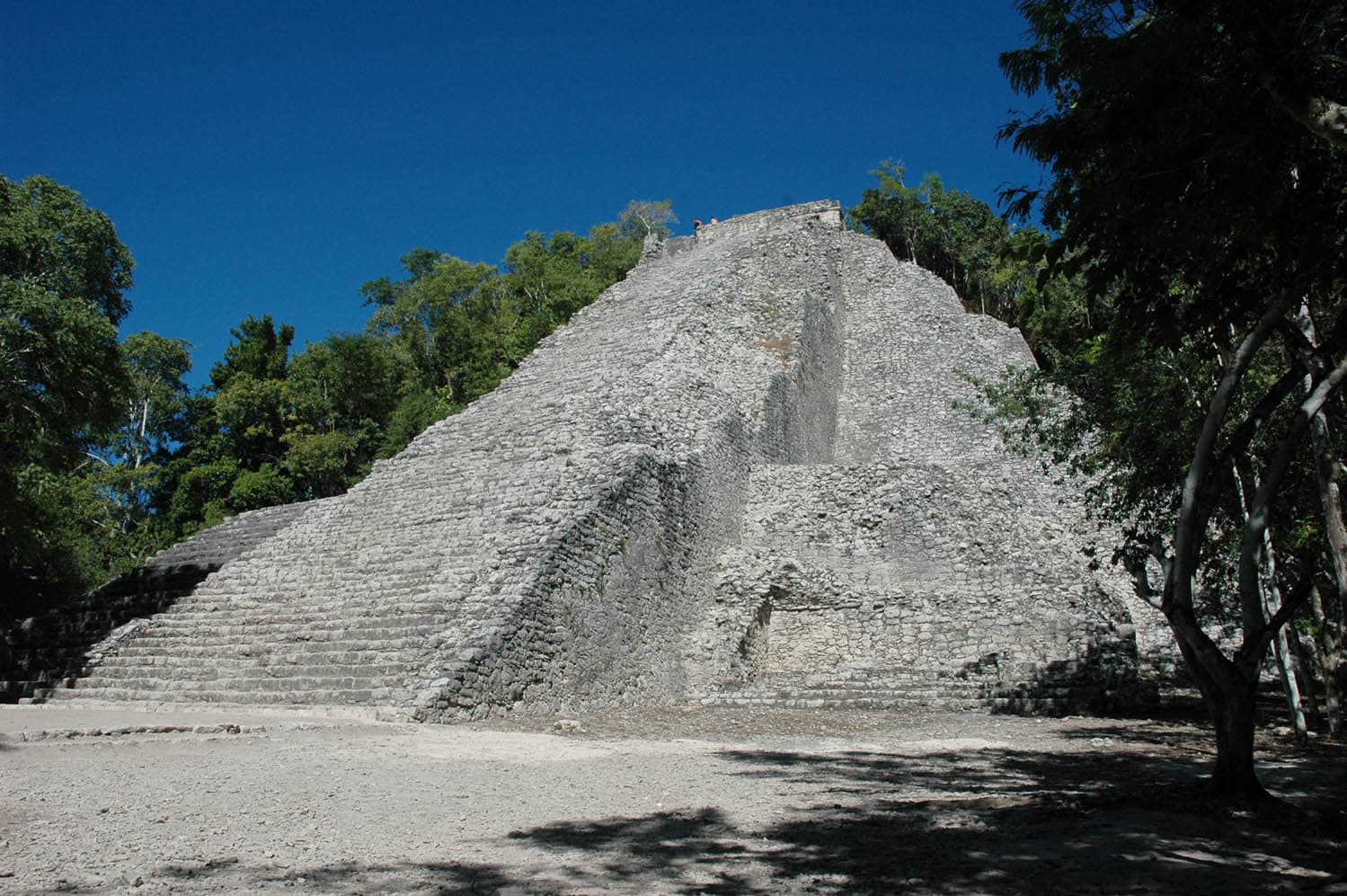 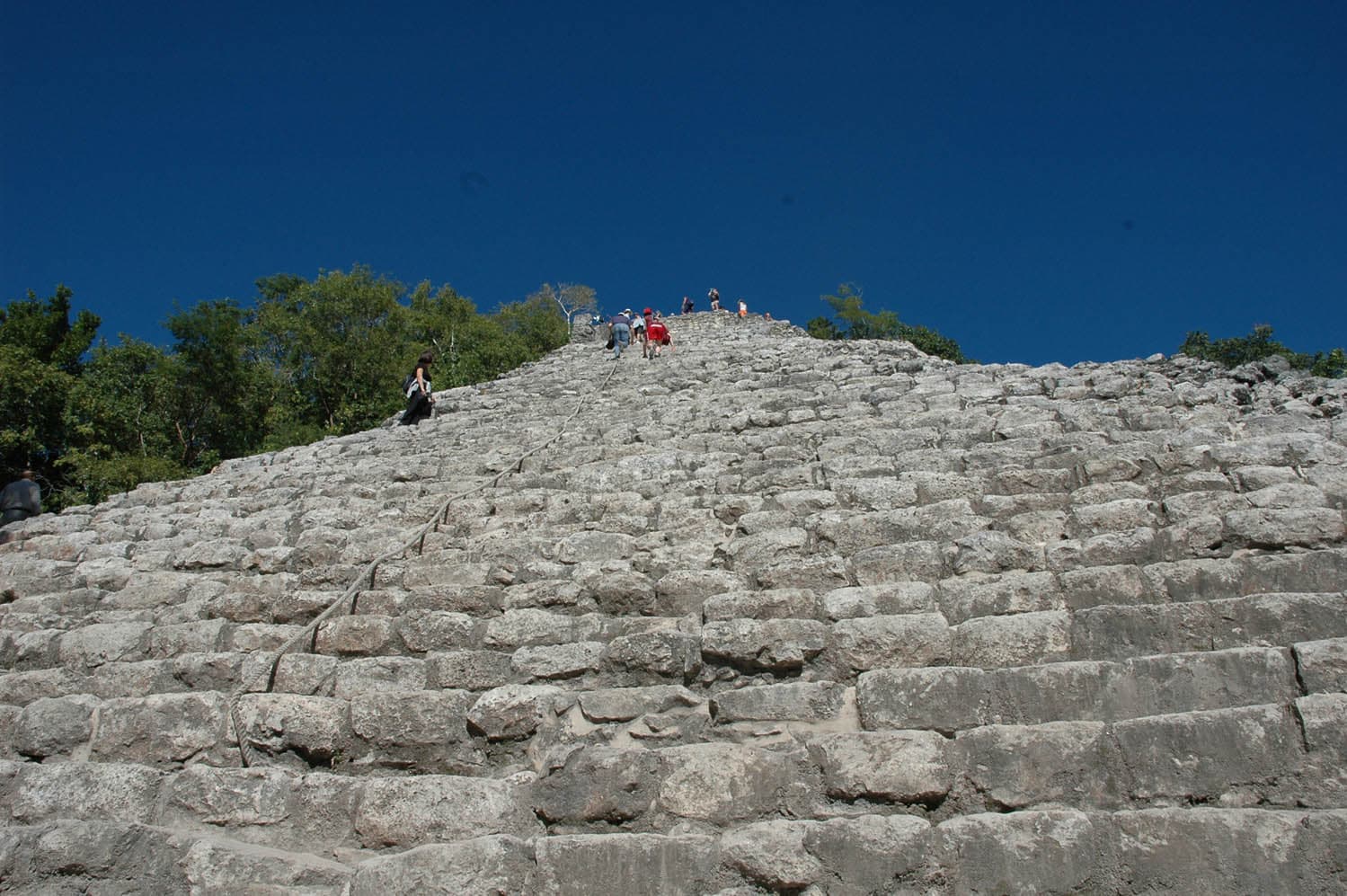 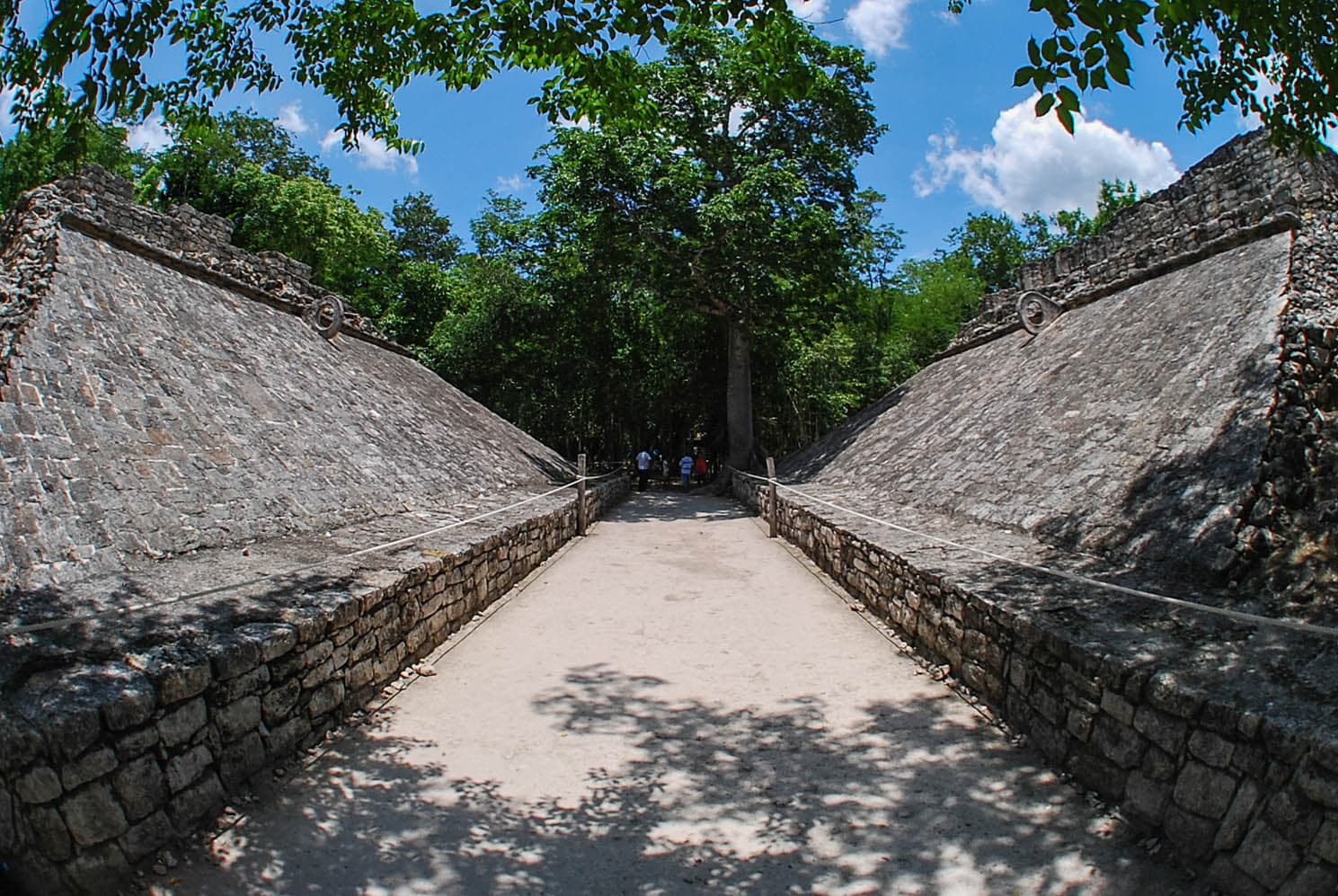 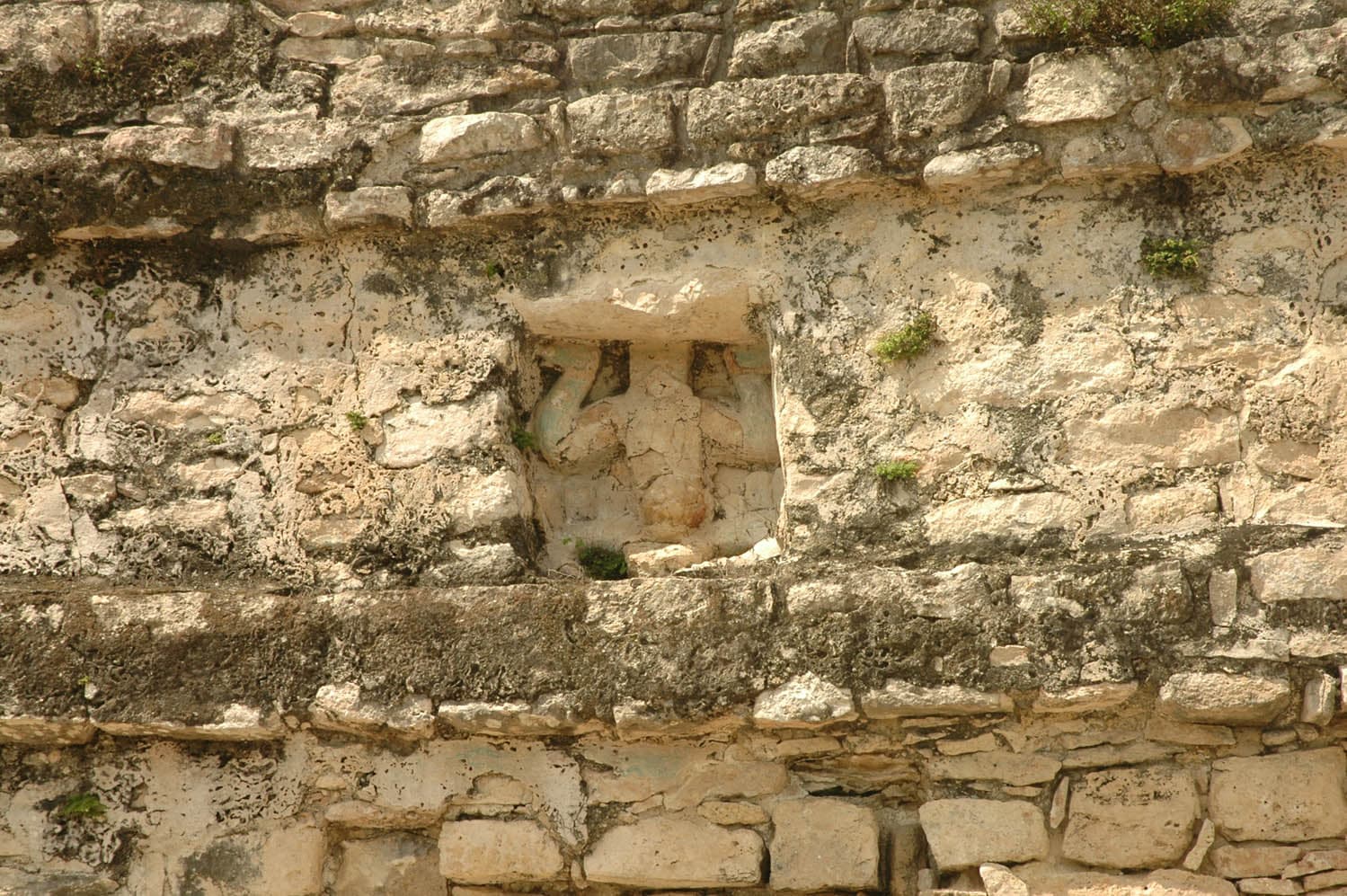 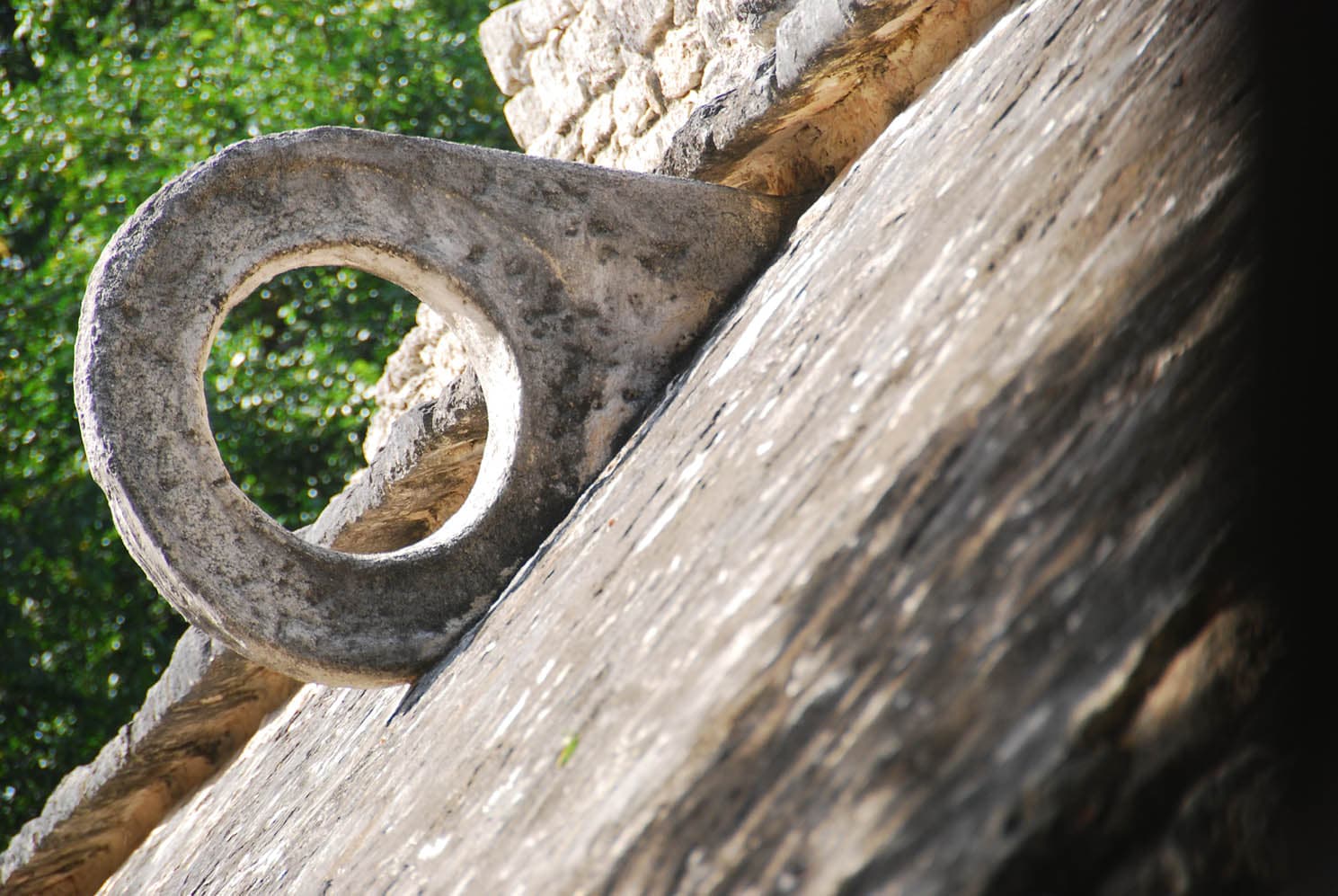 As we mentioned before, Coba doesn’t get that much tourism like Chichen Itza or other popular sites. For this reason, you can actually climb some of the structures.

Coba is famous for its network of stone paths of the ancient Mayan civilization, called Sacbe or white roads. There are 16 of them open to visitors, and over 50 of them have been discovered at this site.
You can explore the ruins along these roads in three different manners, by walking, renting a bicycle or on a Bici taxi.

As said before, the largest pyramid at Coba’s archeological site is called Ixmoja, it is part of a group of beautiful and mysterious buildings, called the Nohoch group. You can climb this pyramid if you dare! Be careful though it is 42 meters high and its 120 stone steps are much steeper than they look. But it is totally worth to climb, the view is impressive. The jungle landscape stretches out in all directions, like a giant green carpet of trees and the other buildings lay down before you. There are two ball courts in good condition, where the ancient Mayans used to play a ceremonial game. Also, plenty of great stone carved monuments depicting images of women rulers and warriors at the complex, called stelae.

No visit to the Coba’s archeological site would be adequately complete without a dip in the cenotes nearby. Cenotes are sinkholes of fresh water, found all over the Yucatan peninsula. There are cenotes near Coba’s archeological site, we recommend visiting Cenote Choo-Ha, that has crystal blue water and several stalagmites hanging from the ceiling. A beautiful one, indeed worthy of a good photograph. Another beautiful one is Cenote Tamcah-Ha is an underground cavern with 5m and 10 m jumping platforms. And last but not least is Cenote Multun-Ha, which is a bit further away in the jungle and has a large wooden deck where you can just lay and contemplate the beauty of the place.

Coba is a by far one of the best activities in Tulum that no traveler should miss.